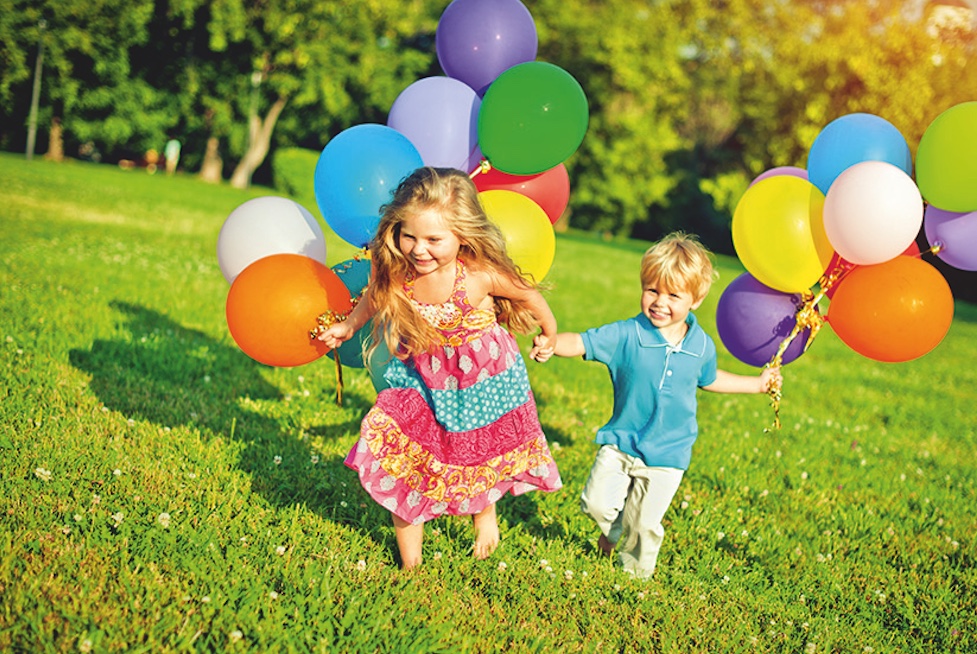 Promoting education through movement? This may sound like a new, innovative approach – but it is a fact proven by the history of human development: movement, learning ability and education are closely connected. Humans have a unique structure of movement and activity, the development of which is particularly evident during the first years of life. Children are always in motion – even before birth. They learn by grasping the environment in the truest sense and perceiving it with their whole body.

An internationally recognised study by University of Dundee researcher Josie Booth entitled “Regular exercise improves children’s academic results” supports the position that girls, in particular, show a marked improvement in science subjects when they engage in regular, long-term exercise. Josie Booth speaks on “Why be more active? The lesser-known benefits of physical activity”. (The lesser-known benefits of physical activity) during a TEDx Talk.

Marko Kantomaa, a Finnish scientist who conducts research at both the Finnish Research Center for Sport and Health Sciences and Imperial College of London, also believes that sport and physical activity have a positive impact on social behaviour, academic performance and cognitive development. In an interview with Juha Villanen of Muuvit!, a company dedicated to promoting the health of children and young people, Kantoma recommends the following to schools and policy-makers on the subject of physical activity and education: Physical activity should be integrated earlier and more frequently into lessons and used as a learning aid. Activities should be supported during free periods. The way to school can also be used as a “training opportunity”. He recommends that parents allow their children to be physically active and encourage them to engage in new experiences. in addition, they should also become active themselves.

A lecture by Prof. Dr. Dörte Detert, which she gave at the First Joint Education Conference of the LSB (States Sports Association Lower Saxony e. V.) and the NTB (Lower Saxony Gymnastics Federation), dealt with “Educational processes in sport”. Here, the professor from the Hanover University of Applied Sciences and Arts, specialising in remedial education, posed the following question, which shows how far practice is still from theory: “Why do we need a moving school, for which educators have to justify themselves in part because they seem to neglect other educational areas?”

The question also shows that the connection between movement and education is coming more and more into focus. No wonder, since many studies and scientists confirm that movement promotes various aspects of education in the broadest sense:

The relevance of motor skills is undisputed in medical research, child and youth psychology as well as in sports education. Well-developed motor skills are even a lifelong protective factor against diseases of civilisation. Nevertheless, the opportunities for physical activity have rapidly deteriorated. The construction and fragmentation of play and living spaces, the almost addictive pull of digital offers and more complex demands on the family structure make it increasingly difficult for children to play “in peace” and freedom.

School failure? No thanks! The connections between education and movement

Prof. Dr. Rolf Schwarz, educationalist at the Institute for Physical Education and Sport (IfBS), Karlsruhe University of Education, writes in his article “Optimised outdoor area and toy construction for better educational promotion” for the renowned, international specialist magazine playground@landscape that children in Germany would also like to move more – if only they had the opportunity to do so! In the study ” Physical activity behaviour of children in nursery schools – sedentarism as a danger for the education and health of one to three year olds?” by Rolf Schwarz, Ulrike Ungerer-Röhrich and Susanne Przybilla, the risks that arise from sedentary behaviour are explained. Schwarz goes on to explain in the article that indoor living space has never been as large as it is today – so children and young people are predominantly indoors, sitting and “chilling”.

Together with the shrinking outdoor open space, this leads to increasingly reduced opportunities for movement. Of course, this also affects the physical condition of children and young people: Overweight and even obesity are on the rise.

“While exercise and sports science has so far primarily asked how much (extent), how often (frequency) and how much or vigorously (intensity) children engage in physical activity, the focus should now also be on the much closer question of where these children and young people can and are allowed to exercise at all.”

There is a big connection between education and movement – or rather many connections on several levels! However the space to move freely, to test one’s own limits and to be active on a regular basis is becoming increasingly scarce. That is why the valuable spaces where play facilities are located should be planned down to the last detail by play facility experts.

For further reading: Physical activity should encompass more than the weekly sports lesson in childcare facilities. Movement education offers a holistic concept. We explain what is behind it here!